I have removed sales and wishlist support for grenades following the grand fuck-up that is DLC2 ArkBreaker, or as I prefer, GameBreaker.

That's not to say grenades weren't a problem. With the endless minor variations and hard-to-pin-down features across various names they were a pain in the ass to implement on the site. But in the game you could find something that worked for you and their regeneration allowed you to strategize their use.

No more thanks to DLC2. Grenades are now a "cosumable", a new class of item including the game-breaking Spikes and the moderately useful stems, though both have complicated the input scheme and display enough to warrant their removal. Consumables are like weapon drops in that they lie on the battlefield like weapons, but that's where the comparison end. Consumables have limited carrying capacity. In terms of grenades, it's five, while spikes and stems support ten. You might be thinking, "great I can finally throw more than one grenade before waiting half a day for another one." There is still a delay between throws, but your excitement is unwarranted you silly goose. See when those five have been thrown you have no more. After that you have some options, none of them desirable:

It's understandable that the game doesn't switch you to another grenade type automatically. First, it might not be a type you want to use. Second, that'd be like having 30 grenades on you at all times since there are now six types. But that's the most understanding this change will get. I honestly have no idea the thought process behind this change other than to put them in line with the new bullshit spikes and meh stems.

As I wrote earlier, grenades were ripe for change. Simplifying the idiotic variations was great but this consumable nonsense is bullshit. You can now buy grenade stock at vendors and the game nicely sets all of them to your highest rarity so if you have an epic Pyro grenade any Pyro you get, be it common or rare or whatever, becomes epic in use. But here's where the rub comes in: you can only ever have one of each type of grenade. Take that epic Pyro for example. Until a legendary falls in your lap that's all you've got Pyro-wise so for example if you wanted to give one to your buddy (now that they aren't EGO-constrained) if you didn't have a purplre refill waiting in Claimable Items you'd be bumped down to the next rarity on hand. And if you didn't have any in Claimable Items you'd be out of that grenade type completely. Essentially that makes grenades untradeable.

So in addition to waving goodbye to my sweet zero detination time orange Pyro, if I hadn't traded away it's nearly-as-good buddy before the DLC I would have lost that. Add that to the ease of running out of grenades in the middle of an encounter or arkfall I have essentially stopped thinking about grenades, it's just too frustrating to go to throw one and not realize you're out. Who wants to worry about that shit? And the interface is so small you're more likely than not to only know you'e out when you go to throw one and nothing happens.

So given all that Grenades will no longer be a sell/trade/wishlist category of items on the site. If Trion changes their tune I'll revisit the issue. 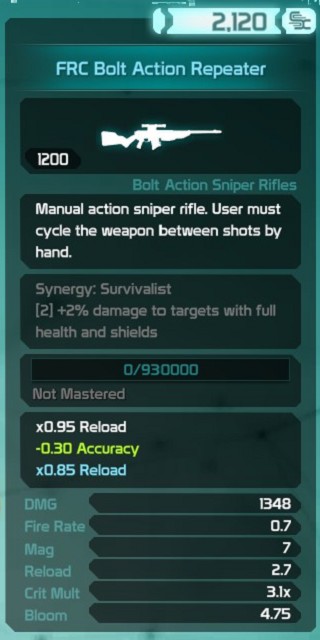