Shields are the most difficult item to handle. Most types have simple rules with one or two caveats, but shields are all over the place with the same name crossing rarities despite alternate names also being used. Then there's the availability factor.

It's easy to come across every weapon in the game and jot those names down. You loot them or get them as rewards or from vendors, you've likely had every named weapon at one point or another. And each weapon has a version in all five rarities. The only caveat is Faction vendor weapons. Since those aren't tradable the only reason for me to be concerned is for database completion.

But shields don't drop even a fraction of their variations based on those I've collected. Just as I was finishing the code for shields today I picked up a variation I hadn't seen before. Then there's the naming. You see Rebel Rebel II, Rebel III, etc. and if this followed the pattern of Mods, they'd be named in terms of increasing rarity (save the weird Mods like on BMGs where they are named III, there are no I or II, yet are priced and displayed like common white mods WTF). But nope, there's both a common and uncommon Rebel. The use of II, III and IV can cross rarities as well. So it's anybody's guess what all the names are.

Since the site is meant to be about as little data entry as possible, shield stats can't be entered. The hope is those sort of details will be worked out in-game as the numbers follow a pattern. An alternative that will be implemented soon will be image uploads so you could screenshot the shield in inventory and upload and crop for people to view the detail of the item.

In addition to any suggestions on handling shields or other features related to them on the site, I'd appreciate any shields not currently in the database you might have get added in the comments. I need the name, color and bonus information. I have no delusions that I'll be able to get a comprehensive list but I'd like to get as close as possible. The orange variants in particular will be tough to come by. 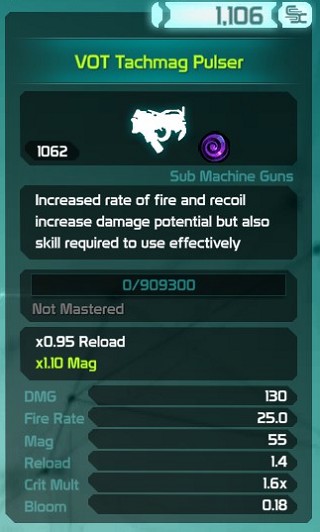